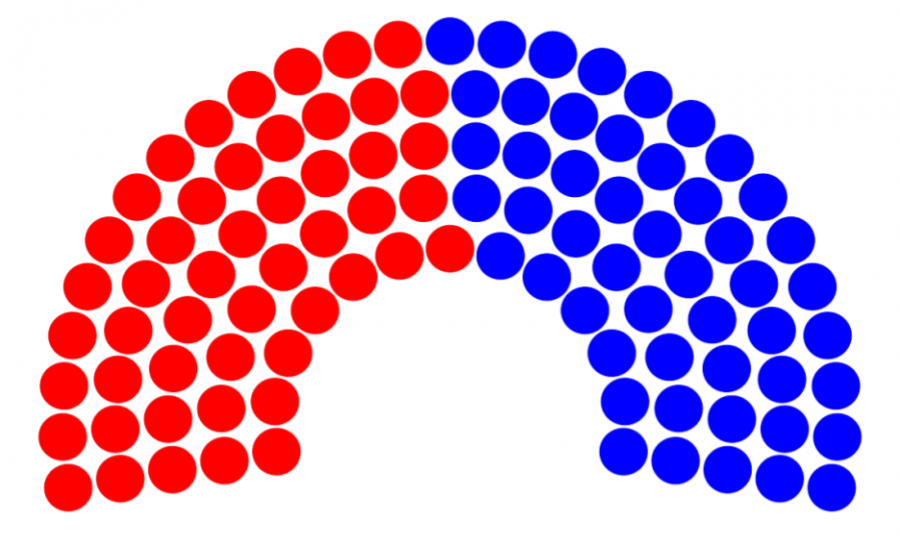 The Curtains Close (At the Moment with Billy Mykel)

A look at the Georgia election results

On Jan. 5th, one of the closest and most divisive elections in American history finally came to a close. After a long, dramatic night, ironically similar to November, the night closed with marginal leads for (D) Raphael Warnock and (D) Jon Ossoff in their respective races, and by morning clearer victories.

This slim victory for the Democrats, and close defeat for the Republicans, will dramatically change the trajectory of Congress for the next two years.

Following both the dual Democrat victory in the Georgia special election and Vice-President Mike Pence’s refusal to block the electoral vote count, the democratic party has successfully taken the senate and cemented their control of the full government. With this, the Biden administration is in a position to push widespread reform and policy agendas. For Democratic voters, this comes as a sweet victory after four years of chaos that could bring extensive criminal justice, economic, and medical reforms as well as more substantial Coronavirus relief packages and efforts. For Republican voters it’s a bitter defeat, creating an opening for Democratic court-packing, the elimination of the filibuster, and the reversal of tax reforms. This loss has also cemented the rejection of Trumpist Populism for much of the nation, but the massive riot that took place in the capitol building has further highlighted the massive division between rural and urban America.

In the end, this final election of the cycle was one of the closets and most expensive in American history, and while the Democratic party is now on very favorable ground, any hopes of healing the partisan divide are far from being realized.