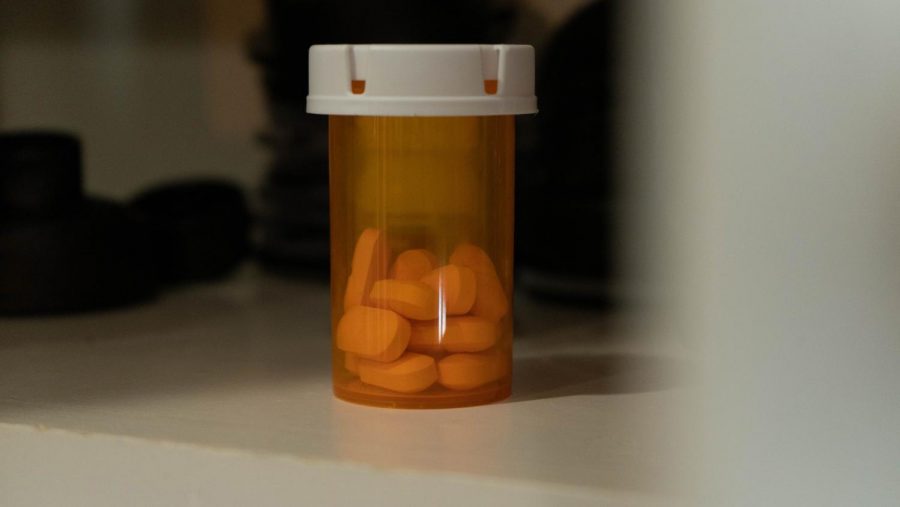 Amazon Pharmacy Unveiled (At the Moment with Billy Mykel)

Following years of quiet acquisitions and maneuvering, Amazon has finally announced its entrance into the pharmaceutical industry. The move, which coincides with nationwide focus on both medical prices and Big Tech monopolies, will be equal parts industry changing and controversial.

This move will serve to only reinforce the anti-consumer and monopolistic practices of both Amazon and Big Pharma.

The start of Amazon’s entrance to the pharmaceutical industry came with their acquisition of PillPack, an online medicinal retailer, in 2018 as part of their preparation for the 2020 launch of Amazon Pharmacy. Now a supplier of pharmaceuticals, Amazon Pharmacy has been placed in a very niche section of the industry. The medical retail market, that has been long dominated by retail sellers like CVS and Walgreens, has been in need of affordable, online competition to lower prices for years.  While on the surface the entrance of Amazon appears to be good news for consumers, introducing a new player with the resources to drastically lower prices and increase consumer satisfaction across the entire industry, the long term goals of Amazon are far from benevolent. Already a monopolistic giant across several industries and notorious for crushing the little competition left, the short term benefits consumers might see are not the end goal or intention of the company. Far more likely is that, after crushing traditional medical retail locations and buying out other online competition, Amazon Pharmacy becomes just as monopolistic as the companies that have long raised prices on medication necessary to peoples lives knowing they have no choice but to purchase it from them.

The Talon News · At the Moment with Billy Mykel

Beyond the possibility of the pharmaceutical industry falling into an even tighter monopoly controlled by Amazon, this move could also greatly harm or reverse the ground gained in the fight against opioid addiction. Online pharmaceuticals, a very new addition to the industry, thus far are not extensively regulated and have not been subject to the degree of scrutiny faced by traditional pharmaceutical providers. Even the ability of online providers to confirm the authenticity of a prescription claim is unreliable. Because of this, fears of the platforms being abused to acquire controlled substances and opioids have grown and Amazon’s entrance, and rapid expansion of the service, could lead to mass cases of false prescriptions for widely abused and very addictive substances like opioids. Furthermore, the online platform could open the gate for cheaper, less effective, or even different medicine to be marketed in a fraudulent manner by second-hand sellers on the site, which could prove disastrous for consumers.

In the end, Amazon’s move into pharmaceuticals is effectively set in stone so long as the government continues to ignore its growing power, and while the expansion of monopolistic practices and unregulated prescriptions poses many problems for consumers, it is nothing new for the American health industry.