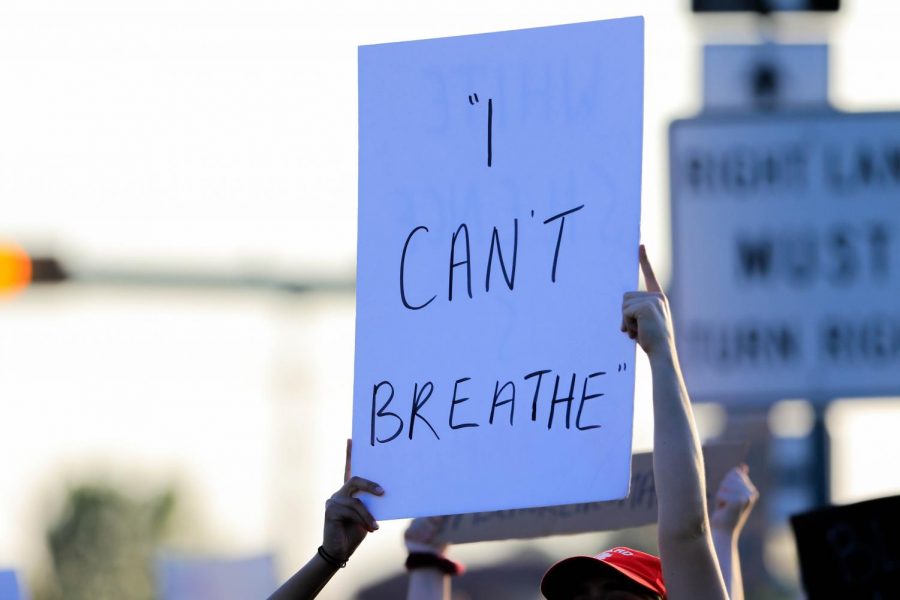 This is tragically not the first time a black man has lost his life at the hands of police under questionable circumstances.

Minneapolis resident George Floyd was killed by officer Derek Chauvin on May 25. His death, and the deaths of his fellow black Americans, has opened up the much-needed discussion of systematic racism, white supremacy, and police brutality in America.

“When I initially watched the video of Mr. Floyd’s death, my first thought was that those officers were heartless,” Argyle Chief of Police Emmitt Jackson said. “I was appalled and angered to see that several officers, sworn public servants, refused to provide aid to a man who was in clear distress and in their custody.” 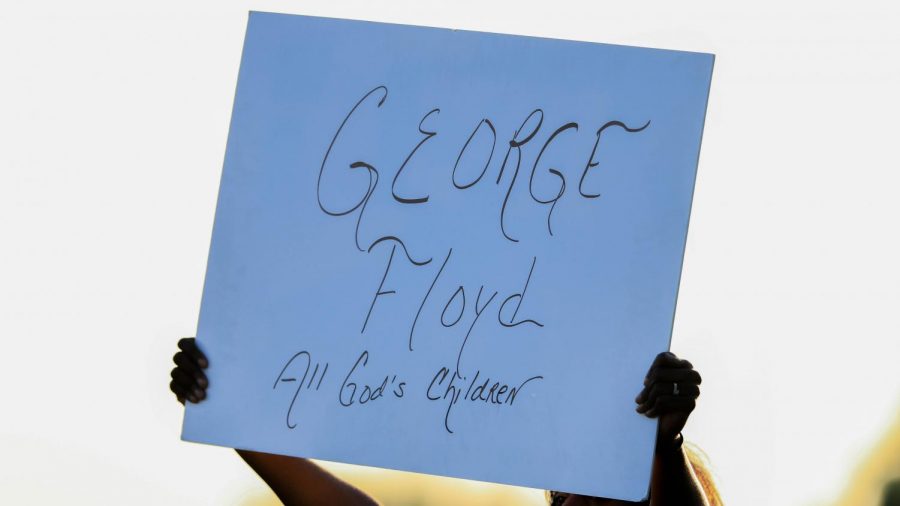 The Minneapolis police were called to a local store when it was reported that Floyd had been using a counterfeit bill. Officer Chauvin proceeded to kneel on Floyd’s neck, while three other officers stood to the side. Despite Floyd’s cries for help and calling out “I can’t breathe,” Chauvin continued to apply pressure for almost nine minutes. Floyd’s death was filmed by a bystander and went viral on the internet.

“Nothing about the way that situation was handled resembles any training or procedure that I am aware of,” Chief Jackson said. “It looked as if the officer who was kneeling on his neck had no regard for Mr. Floyd’s well-being and was vindictive in his actions.  Often I will wait to see if additional footage is available, or if perhaps the camera angle was deceiving, but there was nothing I could fathom that would justify that officer’s actions.”

This video sparked a resurgence of the Black Lives Matter movement, taking over the internet by storm.

“I can’t stand to see the blatant racism and inequality anymore,” a Denton citizen who wished to remain anonymous said. “We have to be out here, we have to make our voices heard.”

Daily protests in honor of Floyd and in demand of change began on May 26 and have occurred in all 50 states and across the globe.

“[The protests in Denton were] small but loud,” former student Colby Raasch said. “[We want to show that] everyone should be loved regardless of skin color.”

Some protests turned violent due to a minority of participants rioting and looting stores in major cities, such as Minneapolis, Chicago, and Los Angeles. There have been injuries and deaths and the rioting has brought an abundance of media attention.

“I share the frustration and hurt that the protesters are clearly feeling, and I stand with them in their desire for justice,” Chief Jackson said. “I believe one of the founding principles of our nation is that people can and should assemble peacefully to voice displeasure with their government.  I am also saddened to see that some individuals have chosen to embed themselves within the protests for the purpose of causing destruction.  What should be a productive conversation about how we can improve policing has now been refocused on ways to maintain order.”

The peaceful protests are already inciting change, a cause for celebration for many. Since the onset of the protests, Chauvin’s charge was raised from third-degree murder to second, the three other officers were charged, and across the United States citizens are calling for further justice for all people of color.

“I believe that this is a watershed moment in the conversation about police and community relations,” Chief Jackson said. “Citizens and police leaders are unified in their condemnation of the events that led to George Floyd’s death, and that kind of consensus is something I do not recall previously.  The momentum is there to continue the conversation well beyond this incident, and it is imperative that everyone is committed to taking part in it.”

Learn how the Black Lives Matter Movement can effect change

Register to Vote and Make sure your voice is heard