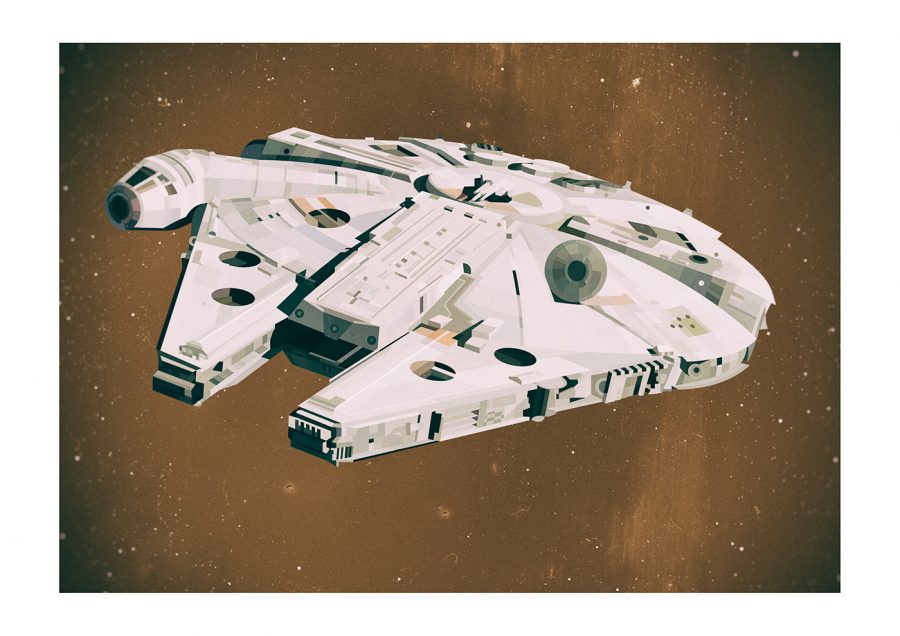 This movie is the last episode in the Star Wars sequel trilogy, and the ninth installment in the series. The film starts out with Kylo Ren flying to a sith planet known as Exegol where the Emperor has been hiding out for years. He has constructed an army of Star Destroyers to take over the galaxy. The movie follows Poe and Rey as they lead the resistance to find the Emperor and save the galaxy.

When I watched this movie, I enjoyed some aspects and ideas from the story, but it left so many unanswered plot points that will never be solved. Questions such as what was Finn going to tell Rey will remain unanswered forever. Other parts of the movie just don’t make sense and seemed poorly written. There was no explanation for how Luke’s X-Wing had fuel after it was extracted from underwater, or how all of the Star Destroyers had a full crew if the planet was impossible to find.

This movie has a great story and a lot to offer but was executed quite poorly. Disney tried too hard to put so much story into one movie. It seemed rushed and left a lot of plot holes for a movie that is wrapping up an entire saga. Another problem I had with this movie is that it doesn’t really connect to the story of the two movies prior to it. Disney seemed to throw in many different elements as a last-ditch effort to cater to fans.

Elements of the previous movies are just ignored. In The Last Jedi, Rey finds out that her parents are nobodies who left her on Jakku, yet in this movie, her parents are suddenly the descendants of the Emperor of the galaxy. Also in The Last Jedi, Rose is one of the major heroes who helps save the Resistance, but in the Rise of Skywalker, she appears on screen for less than a minute.

This movie did a mediocre job of wrapping up the saga by glossing over important plot points and making the most highly anticipated movie of the year predictable.