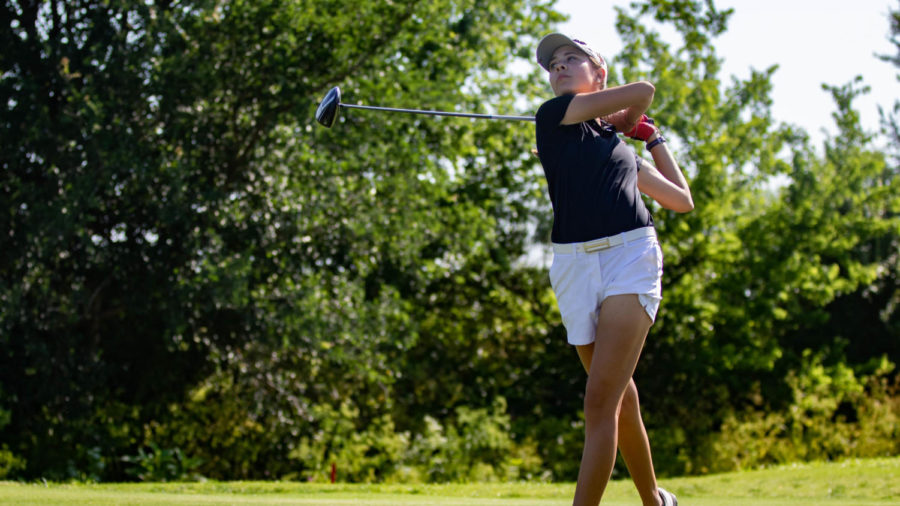 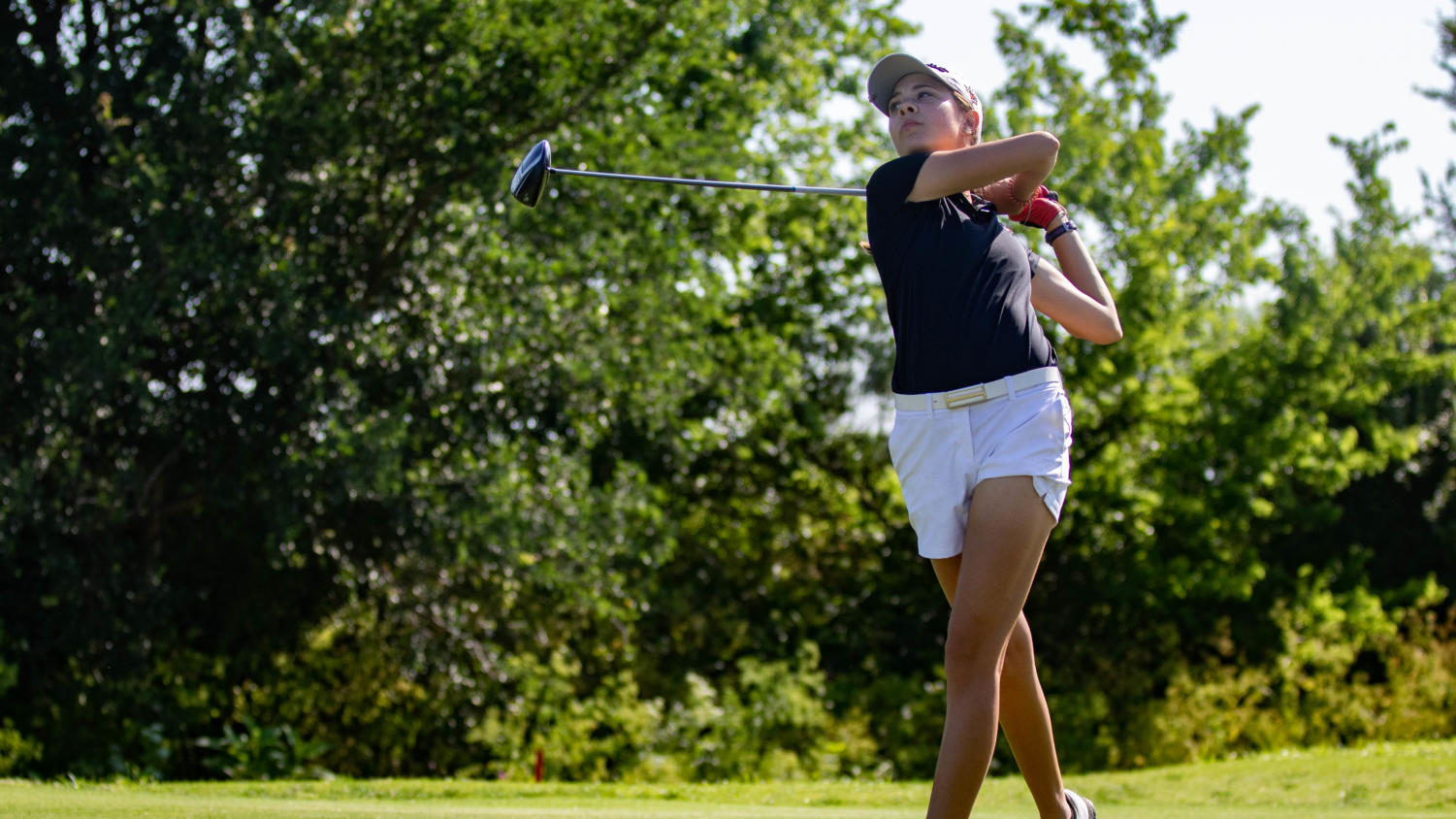 The athletes of the golf team are often surrounded by the sounds of the sport they love. Filled with a combination of focus and luck, the teams have enjoyed success with the boy’s golf team claiming two state titles and the girl’s golf team having qualified for state in the 2019 season as well as the 2015 season.

“The best part about golf is how much variety is in the sport,” former golf team member Logan Diomede said. “I have never hit the same shot twice in my life. There are too many variables to take into account for every single shot while playing, and because of that variety, you can never master the sport. There is always something to get better at.”

Diomede has just graduated in the class of 2019 and has signed to play golf at Abilene Christian University bringing with him his experience. Diomede explained that his physical education (PE) coach from intermediate school, Coach Brady Bell, is the one who persuaded him to play golf from an early age.

“I started playing golf my eighth-grade year because Coach Bell convinced me to start practicing with the high school team so he could start coaching me up and improving my game,” Diomede said. “Ever since then, I just fell in love with the sport.”

Although Diomede has been playing golf for a while, others like senior Hannah Wood, have been playing since they were very little.

“I started playing golf when I was four starting with the first tee,” Wood said. “I gradually began to get more interested in the game with my dad pushing me to get better. Once I was in middle school, I began playing in tournaments and then tried out for the high school team my freshman year and made varsity.”

Wood explained that her achievements are not just part of her career, but her whole team’s career.

“I think my teams biggest accomplishment with golf was making it to the state tournament this year,” Wood said. “We may not have gotten the outcome we wanted but we still had a really good run.”

Although the girls golf team ended up placing seventh overall at the state tournament, the team was overcome with joy when they found out they had qualified for state.

“When we qualified for state, I was definitely in shock,” Wood said. “I could not be more proud of my team this year and how much we have accomplished with all the setbacks we had in the past year.”

Some of the newcomers this year that tried out this summer, including sophomore Kristjan Feltes, are excited to know if they have made the team for next year.

“I wanted to try out for next year’s boys golf team because golf is a sport that fits me the best, more than any other sport,” Feltes said. “I’ve always loved watching it, so I decided to try out.”

Feltes is driven by his own performance and knowing how to fix his mistakes in the future.

“I’m motivated to become a better golfer because of the misses,” Feltes said. “Every time I miss a shot, I look at it and see how I can improve on it for the near future.”

The students trying out will know the results in August after Qualifiers.

“To make the golf team, it takes someone who is coachable and willing to put in the work to get better,” Diomede said.  “It doesn’t matter what your current skill level is.”

Diomede and Wood have similar ideas on what it takes to be a part of their programs.

“To make the golf team you need to be very determined in working hard to get better,” Wood said. “You need to know that what you do affects the team, and we are all in it to make sure the team does good in the end.”

The golf team seems to work as a whole so all of the members can achieve success.

“I think the best thing about golf is getting to spend time with the girls,” Wood said. “Getting to grow such a good bond with them throughout the season and tournaments we travel for is very important to me.”