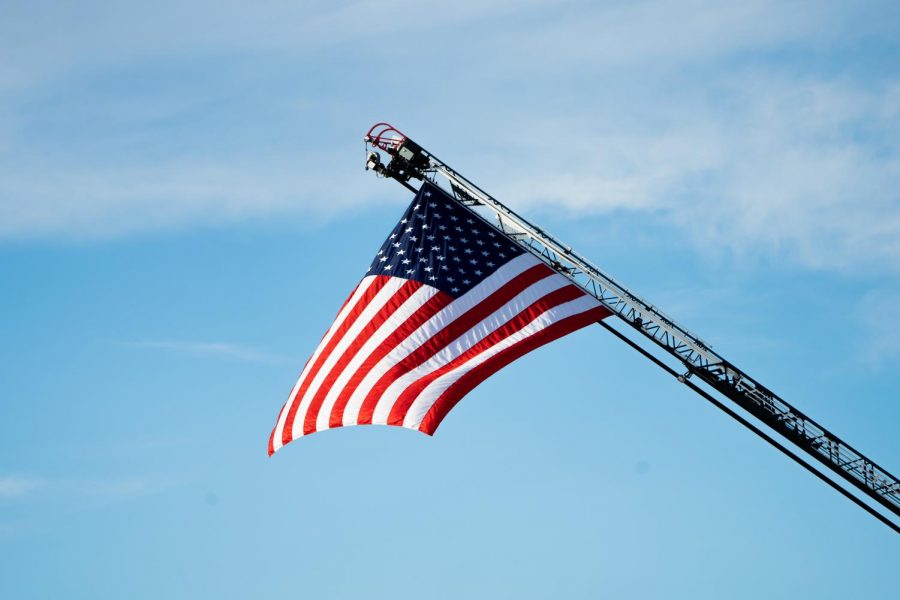 The Race For Second (At the Moment with Billy Mykel)

A look into Kamala Harris and the potential second gentleman

The upcoming presidential election is set to be one of the most divisive in America’s history, made even more so with accusations of executive overreach, insider trading, and sexual misconduct against both candidates. In the incredibly muddy waters of 2020 political ethics, the vice presidential candidates, Mike Pence and Kamala Harris, appear to be small rays of hope and transparency. This hope, sadly, appears to be more of an ethical grey zone as opposed to the blinding light of democracy.

Vice president hopeful, Kamala Harris, and her husband, Will Doug Emhoff, have many potential conflicts of interest that should worry the Democratic party.

The conflict of interest issue primarily comes from Kamala Harris’ husband, Will Emhoff, and his career as a lawyer. Mr. Emhoff, who has represented a variety of clients from Walmart to arms dealers, has ties to numerous organizations and lobbying firms involved in very unethical, sometimes illegal, behavior. Dolarian Capital, one of his biggest clients from his time at the corporate firm Venable, is an arms dealer that illegally sold AK-47s, high explosive bombs, military grade firearms, and aircraft mounted cannons to a wide range of Eastern European and African nations, many of which were very publicly anti-American, without permission from the State Department. Mr. Emhoff also represented the pharmaceutical giant, Merck, and their drug, Fosamax, which was released without proper testing and caused osteonecrosis of the jaw, a rare and very severe bone disease where the jaw begins to crumble and die as blood flow to the bone gets cut off. The drug also caused bone to become highly mineralized, leading to atypical femur fractures and other breaks. Mr. Emhoff fiercely represented the drug giant in malpractice suits during the height of the opioid epidemic. With big ties to the gun industry, arms dealers, and big pharma, the potential second gentleman should worry the democratic party, especially as issues such as gun control and pharmaceutical malpractice take the center stage in ongoing democratic policy. Beyond just this, Mr. Emhoff would also leave his wife, Kamala Harris, as well as Presidential hopeful Joe Biden open to the influence of lobbyist groups. Emhoff, although not officially registered as a lobbyist, has been flagged by political ethics experts for unofficial lobbying practices, lobbying on behalf of his big pharma and gun industry financers on capitol hill.