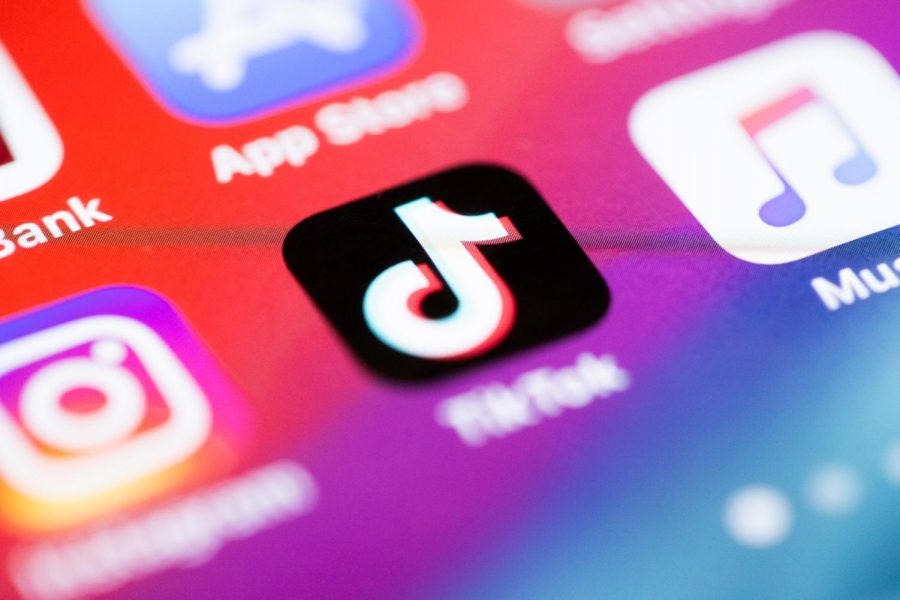 Tik Tok Flop (At the Moment with Billy Mykel)

Despite the more probable political reasoning behind the President’s ban of these services, the executive orders forcing Tik Tok to either be bought out by an American company or be banned in the United States should be upheld.

Putting aside the possible political motives of the move, President Trump’s executive order isn’t simply an eccentric, reactionary move. The app Tik Tok, which has become the focal point of the order, collects extensive data and information on its users. This triggered concerns over privacy when it was first launched. This concern is the national security threat that was flagged by U.S. intelligence officials and also the primary reason for shutting down its American operations. Unlike companies like Facebook, which have extensive privacy concerns of their own, Tik Tok is a Chinese web service company, which is subject to the Chinese government instead of American laws. This means that while Facebook would have to answer to the judicial system if it were to use private information to sabotage, blackmail, or harm its users, Tik Tok would only be answerable to the Chinese Communist Party, a governing organization suspected in cyber crimes, espionage, and scams around the world. Another important consideration is that Tik Tok is subject to Chinese censorship and propaganda, something that is very dangerous less than a hundred days from an election that is already being heavily influenced by both Russia and China.

Beyond just the reasoning to support the ban, various legal questions have arisen surrounding President Trump’s executive order as Tik Tok began preparing to challenge the order through the court system. The arguments against the order supplied by the company boil down to two things: undo process in enacting the ban and questions of conflicts of interest. The first question is the easiest to answer, no matter what your stance over the ban is, the legality of the President’s orders is solid. American presidents, through an executive order supported by either the Committee on Foreign Investments in the United States or the International Emergency Economic Powers Act, can force foreign companies to either cease American operations or agree to a buy out by an American body. Through a purely legal standpoint, President Trump not only is sound at home but also abroad, as he is not the only global leader to ban or limit the use of the app. President Trump is also safe in the regard that China itself has already banned popular American social media platforms like Facebook. The more complicated part comes from fears that President Trump chose to ban Tik Tok because of pressure from Facebook, a direct competitor to the app. If this is true, both President Trump and Facebook could be at odds with antitrust laws and economic regulations, but the ban itself would not be void. The legal standing of the ban would remain, even if the President were to face consequences over its enactment.

In the end, the current Tik Tok ban is simply the latest shot fired in the computer industry arms race as tensions between the United States and China grow, and though there are questions about the real motives behind the ban, the benefits of it are clear.