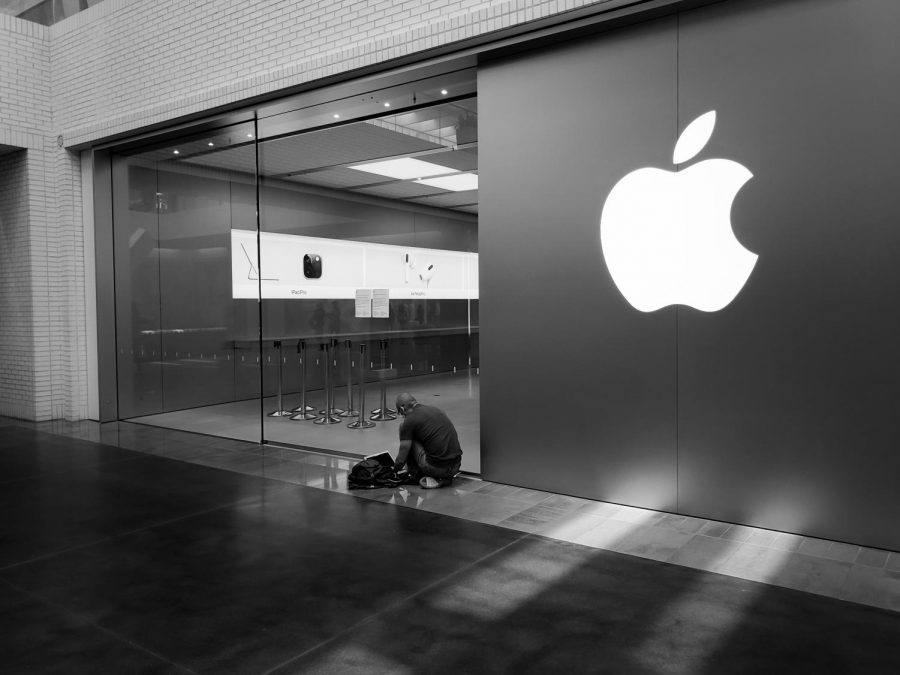 Can We Fix It…No We Can’t

A look into the right to repair

There are few issues that unite voters from such diverse backgrounds like the right to repair does. Bringing together software engineers from Silicon Valley, suburban motorists, and rural farmers, the right for consumers to have access to repair services or the ability to repair something themselves has become the battle cry for a growing movement.

Legislation to ensure the right to repair in order to protect consumers and combat monopolies should be ratified on the national level.

The right to repair seems so common sense that the need for the movement is mindblowing. The legislation proposed by the movement consists of two simple protections. First, the movement calls for the right to consumers to make basic repairs to appliances that are necessary for basic functions. Second, the movement calls for the availability of third-party vendors, independent from the manufacturing company, to provide repairs at competitive pricing by purchasing components from the manufacturer at a fair and market-friendly price. While this might seem redundant for small appliances and items that consumers could fix, the issue is more complex for things like computers and motor equipment.

For most computers, the right to repair isn’t necessary. Should an easily replaceable component fail in a Windows or Linux computer, like the RAM or storage, the owner has the right and ability to replace the faulty component, making use of industry standardized parts. For Mac owners, things get more complicated. Apple, one of the biggest reasons for the movement, has very strict rules for its warranties, with only Apple itself and an incredibly small list of third-party repair vendors being allowed to open up the Mac without voiding the customer’s warranty. Tightening its grip even further on the repair market, Apple requires the few certified repair vendors that exist to conform with its policy on stocking parts. Vendors are not allowed to keep any type of Apple part in stock, no matter how often they are used. These same vendors are also charged a premium and shipping costs for parts they order for repairs, no matter how small the part, meaning that oftentimes it is cheaper and faster to send a Mac or iPhone back to Apple for repairs rather than having it done at the shop. Making matters worse for both third-party vendors and the consumer, Apple uses proprietary parts in order to ensure a lack of cross-compatibility with more common market options, leaving Apple as the only legal option for sourcing replacement parts. This essentially creates a monopoly over the right to repair their products. If this doesn’t seem like an issue, remember this: Apple just wants to make money. Apple makes more money if consumers buy a new phone. Apple has little incentive to actually repair phones if people buy a more expensive model, that will have to be replaced again in a few years.

Beyond just computers, the right to repair affects nearly every industry, with questions over who can fix your tv, couch, and car. Who has the right to repair 18-wheelers and who is allowed to work on tractors have become a very pressing issue for America’s farmers. For the vast majority of America’s farmers, many of who live near or below the poverty line, the difference between a good harvest and mediocre one is the difference between bankruptcy and prosperity. For farmers who work massive multi-acre fields alone, the availability of working farming equipment is essential to making a harvest. The biggest threat for many farmers to their harvest doesn’t come from droughts, storms, or bad seed, but from the check engine light on their tractors. John Deere, along with the other major farming equipment manufacturers, not only denies farmers the ability to make any level of repairs on their $800,000 tractors without voiding their warranties, but also maintains a strong monopoly over replacement parts. At the same time, John Deere maintains mandatory minimum holding times on tractors sent back to the dealership and charges prices far higher than the prices of equivalent parts from the automobile market. This has left farmers who find themselves out of a tractor in the middle of their harvest stuck for weeks before the repairs even begin, paying massive repair bills at a time when they are most vulnerable.

The answer to these situations, beyond the question of whether antitrust laws should be utilized, is to provide competition to the repair market through the right to repair. By not only opening up options for self-diagnosis and repair for minor issues for the consumers themselves, but also by allowing for the existence of third-party vendors with whom the manufacturer has some degree of competition, the prices and quality of repairs available will increase radically, protecting the consumer and decreasing a little of the waste that comes from old phones.