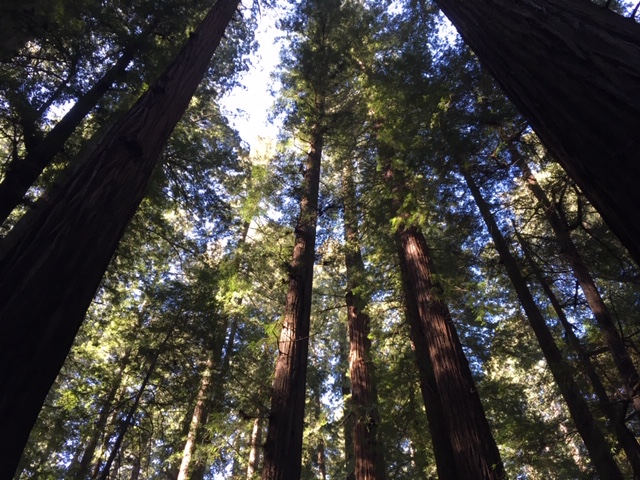 California Addresses Cause of Wildfires (At the Moment with Billy Mykel)

California governor Gavin Newsom declared a state of emergency on Oct. 28 as massive wildfires threatened counties across the state. California is currently facing over 11 fires that are quickly gaining size and destructive power. The Kincade fire, the biggest of the 11, has scorched over 76,100 acres of land in Northern California, destroying 180 structures — 86 of which were single-family homes. Even now, after days of constant efforts by emergency forces, the Kincade fire is just now coming under control.

When looking at the current crisis in California, it is important to acknowledge the causes of these massive fires, as only then will we be able to properly address the issue.

No other event has showcased the sheer destructive scope of climate change than the current wildfires in California. Over the last century, California has warmed by around 3 degrees — more than a whole degree above the global average. This temperature increase might seem minute, but it has caused the air to draw moisture out of vegetation much more effectively. This increased draw of moisture out of plants, coupled with intensive and long droughts, has greatly increased the size and number of wildfires, as dry vegetation serves as quick burning kindle for initial fires. Beyond just the number and size of wildfires, climate change has also greatly affected the way California combats wildfires. The record droughts and higher temperatures that have caused plants to dry out quickly also affected the amount of water that the state has access to. This has created a situation where California is forced to limit how much water can be used to combat fires and how many non-water retardants can be used on one fire, as they now stand as the main weapon against them.

Climate change isn’t the only factor that has affected California’s fires. Another key issue surrounding these blazes is PG&E, the utility superpower that serves as the main supplier of electricity to southern California. Currently, the company faces criticism and legal action over accusations that their practices have led to these massive fires. These accusations stem from the fact that PG&E has not invested heavily into its infrastructure, as they hold a practical monopoly in its operating areas and do not see value in renovating them. They have allowed many of their facilities, especially powerlines, to become dangerously out of date. This out of date infrastructure has begun failing in dramatic ways, with power lines and transformers across the state sparking small fires that quickly become raging infernos, thanks to the climate. These failures have become so bad that PG&E has decided to cut off power to millions of people across the state in fear of making the current crisis worse.

In order to prevent future fires from starting or becoming worse than they already are, we need to properly address the underlying climate and infrastructure issues that have plagued this crisis.