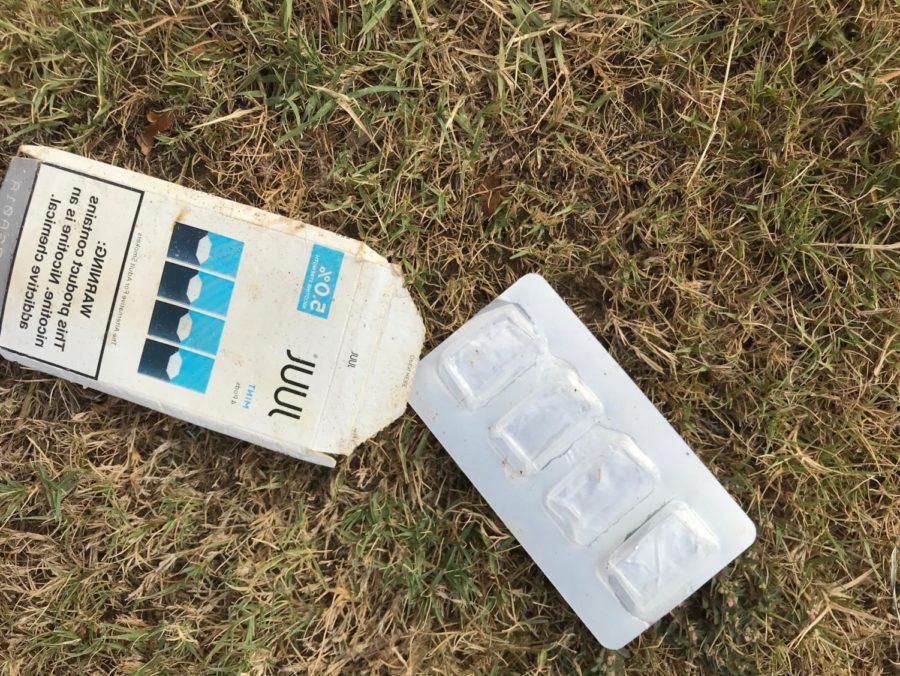 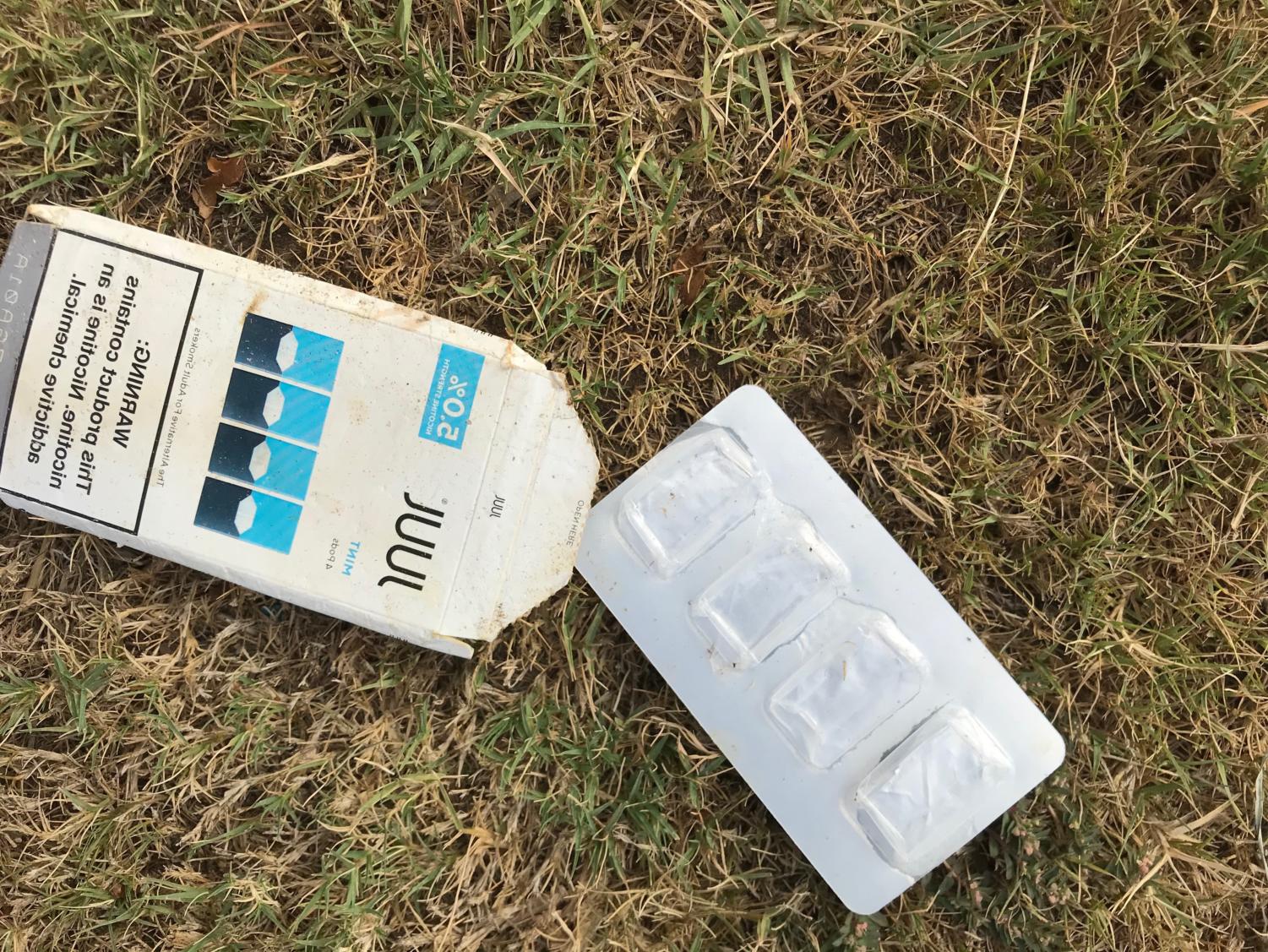 New findings about the dangers of vaping

In the midst of a growing epidemic of e-cigarette use, which is beginning to deal serious damage among U.S. teens, several states have banned, to varying degrees, vaping.

Texas, and the rest of the United States, should join the ban against e-cigarettes.

The main reasoning behind the vaping ban is that hospitals and medical professionals need to figure out how to properly and efficiently respond to emergencies involving vaping injuries. As of now, medical researchers are not sure how they should ideally treat injuries that result from e-cigarette use, as they have only recently even seen the extent of damage vaping does. The responses of doctors and emergency services is increasingly important as vaping injuries and deaths begin to rise, with 1,000 injuries and 18 deaths reported this year. With lives at stake, the medical field needs as much time as possible to prepare for what increasingly looks like a long and bloody war with vaping.

Beyond just the responses of doctors and first responders, the injuries that come from frequent vaping are horrific enough to warrant the ban. Doctors and researchers at the Mayo Clinic have been studying the cases of 17 vaping-related injuries, two of which ended with death. Their findings thus far have revealed the truly dark consequences that come with even just recreational use. The lung injuries sustained by patients were so bad that they seemed identical to the kind of chemical burns that come from industrial accidents. The patients’ lungs were damaged to the point that the researchers went as far as to compare the injuries with those of the horrific mustard gas clouds of the first World War.

The side effects of vaping are horrible on their own but become unbearably sinister within the context of the increased teen use of e-cigarettes. Nationwide 11.7% of high schoolers and 3.3% of middle schoolers use vaping products frequently, and here in Texas, one out of every three teenagers has tried e-cigarettes. This means that not only are large numbers of teenagers being put in direct harm’s way by these products but that the medical community doesn’t even know how to best help them when they suffer injury.

As the consequences of vape products become increasingly apparent and the severity of e-cigarette use among teenagers rises, it is all too important to take steps to ensure the safety of America’s youth and a sound medical response. In order to properly address these massive issues, Texas, and the United States as a whole, should join the vaping ban.