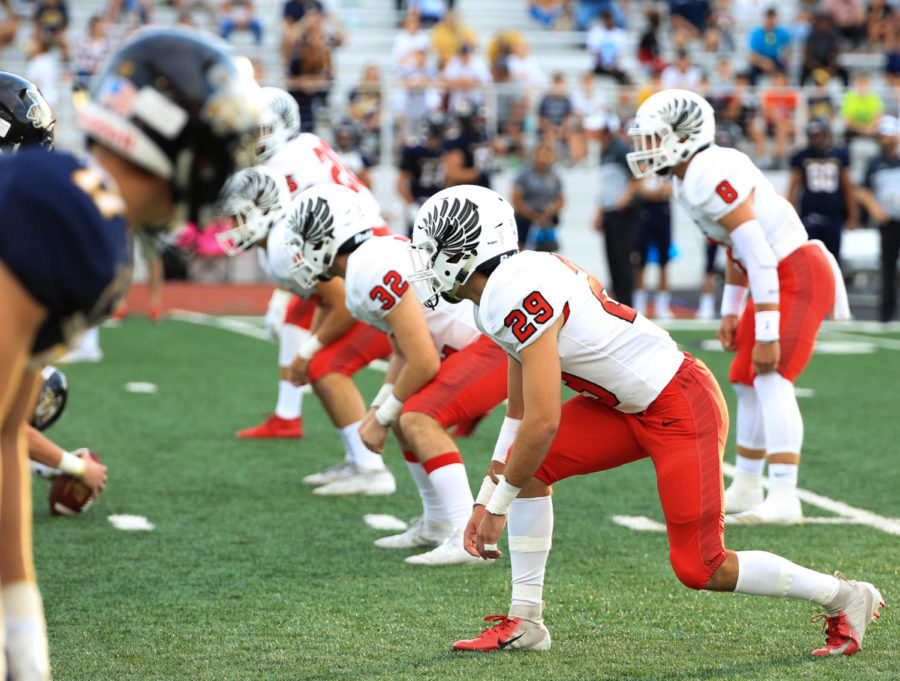 The Eagles Soar Above the Yellow Jackets 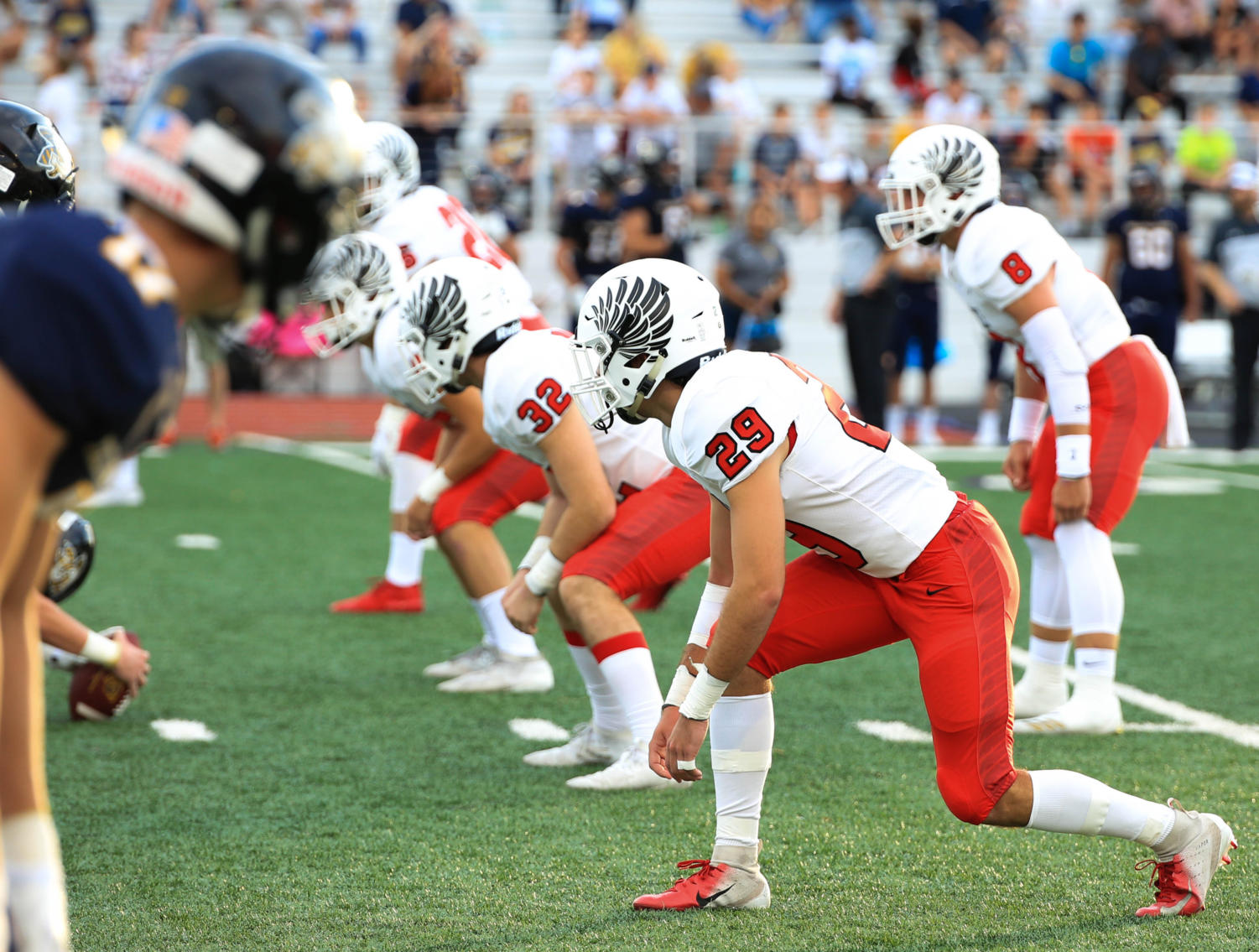 The Eagles Soar Above the Yellow Jackets

For the second consecutive year, the Eagles faced a familiar foe, the Stephenville Yellowjackets. The 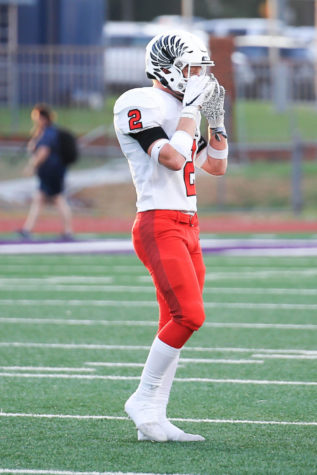 two team faced off in last year’s season opener, with the Eagles beating the Yellowjackets, 45-35.

This year’s offense looked better than ever going into the week one matchup. However, the defense will be a key factor in this game and throughout the season, to pursue a state championship.

The Eagles had to travel over 100 miles due south, to play in the first game ever at Tarleton State University’s newly renovated Memorial Stadium.

As expected, the Eagle’s offense was excellent in the first half, highlighted by the performance of starting senior quarterback Bo Hogeboom. Hogeboom threw not one, not two, but a staggering five touchdowns in the inaugural game of the season.

Because of Hogeboom’s passing, senior wide receiver Alex Gonzales had the best game of 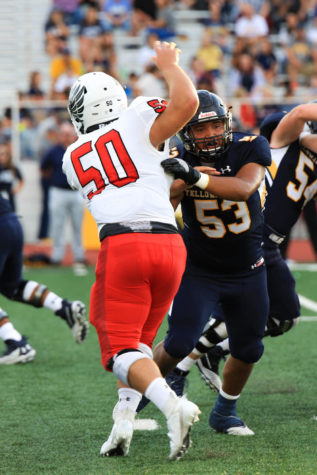 his varsity career, catching eight passes for 139 yards, and a jaw-dropping three touchdowns.

“I felt like even in the offseason we were able to prepare better and better every week,” Gonzales said. “And we were rolling today.”

The defense stood out in this game against Stephenville, shutting them out through the first

half. The Eagle secondary was a “No-Fly Zone” forcing two interceptions, one of which was returned for a touchdown by junior Cullen Davee.

“We were all excited about this game, this was a big one,” senior Jake Sullivan said. “We wanted to fight hard, and come out with a win this game.”

With the help of both a high powered offense and a “Black Swarm” defense, the Eagles were able to cruise their way to a 42-14 win over Stephenville.

Next week will be a true test for the Eagles, where they will face the defending 4A state champions, the Waco La Vega Pirates. This will be a rematch of last year’s fourth-round playoff contest. The game will be played at Waco-La Vega High School on Sept. 6. Kickoff will be at 7:00 P.M.

Tackle leader is Will Ramsey