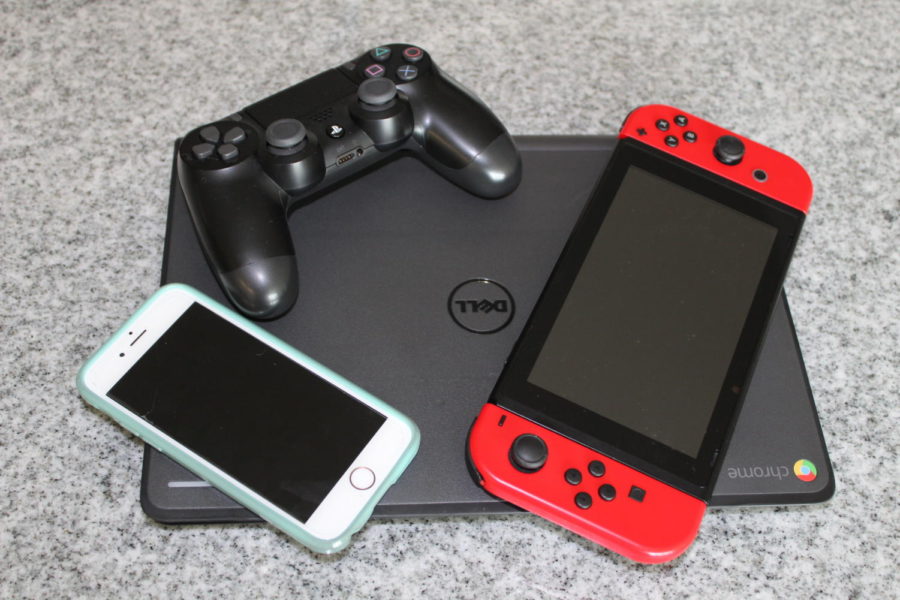 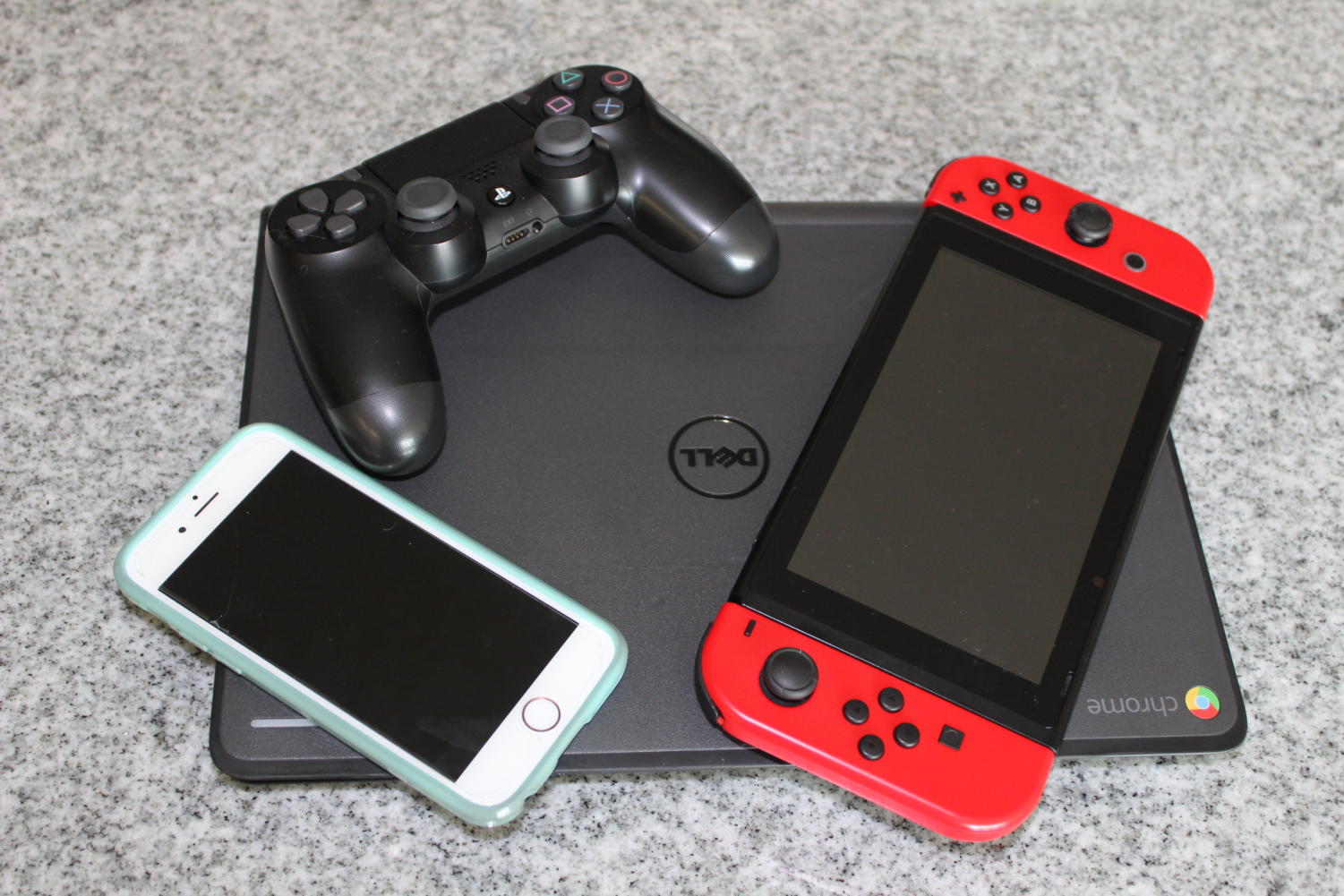 Society is constantly growing and expanding with technology advancing. It has become a common stereotype that technology is ruining this generation’s lives. Many believe that it has gotten in the way of relationships with other people and impacted social skills for the worse. But that may not be the case.

Technology is offering more opportunities for teenagers than ever before.

With access to the internet, teenagers are able to know what is happening around the world. At the moment, scientist have given humans 12 years before the harmful impact on the Earth is permanent. With their access to the internet, teens were aware of the issue immediately. It was quickly all over social media as teens were trying to make the crisis known, as this will be in effect in this lifetime. Because of the internet, many have now taken action trying to reverse the effect on the Earth. Through the use of the internet and social media, teens may be able to help save Earth before it is too late.

Technology also helps teens with school. With laptops and computers, it is much easier to do research for essays and papers. It is also much easier to find help with schoolwork using these resources. There are tons of online tutors, like Khan Academy, that can help students who are too shy to go see a tutor or ask help from their teacher. Through technology, many have found ways to improve their school life that they would not originally had without it.

Older generations tend to believe that because teens are constantly on their phones/internet or playing games that they are missing out on developing social skills. However, it’s actually the opposite. While it may seem like they are on social media, they are actually talking with many friends they made through the app. And it may seem like they are just playing dumb video games, but teenagers are actually playing with other teens they met on the game. With technology, teens are able to meet people with common interests and make new friends. These individuals can be thousands of miles apart but they are able to develop a friendship. Through technology, teens are able to learn what it takes and what they need to put into a relationship to keep it when the circumstances are stacked against them. Adapting to challenges in these relationships are actually giving them beneficial social skills.

Despite technology’s negative reputation, it does more good than people give it credit for. Encourage people to educate themselves on the benefits of it and to reevaluate society’s fear of technology. This change is for the better.