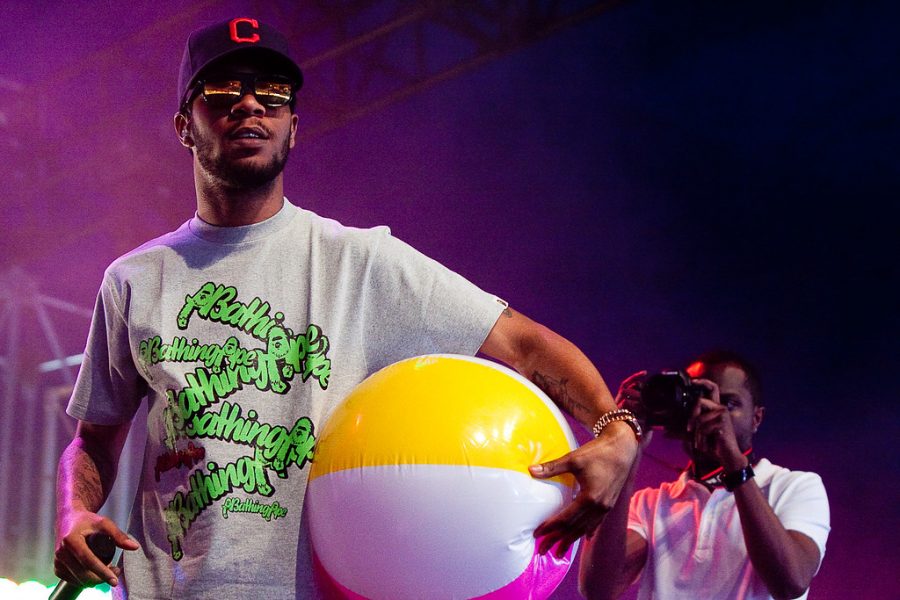 Rapper Kid Cudi announced on Dec.7 the final album in his “Man on the Moon” trilogy titled “Man on the Moon III: The Chosen.” The album consists of 18 songs and has features from artists such as Trippie Redd, Phoebe Bridgers, and the late Pop Smoke. The first two installments of the trilogy were released back in 2009 and 2010 and both are considered some of Cudi’s best work by fans. The third installment “The Chosen” has received positive feedback from both critics and fans and instantly became a groundbreaking moment in Cudi’s career. The album earned his biggest debut ever on streaming sites such as Spotify bringing in over 25 million first day streams in the United States alone.

The album brings back memories from past work of Cudi’s with songs such as “Mr. Solo Dolo III” which is a reference to the song “Solo Dolo” from his first album along with his traditional monotone sound and somber tone. Tracks such as “Tequila Shots,” “Lovin’ Me,” and “The Void” have been standouts on the album along with “Rockstar Knights” and “Show Out.”

Overall, in the short period of time the album has been out it has become a favorite release from any artist this year and will for sure go down as a classic in Kid Cudi’s discography. “Man on the Moon III: The Chosen” was not only a great album, but a great way for Cudi to end his long running trilogy of the Man on the Moon records.