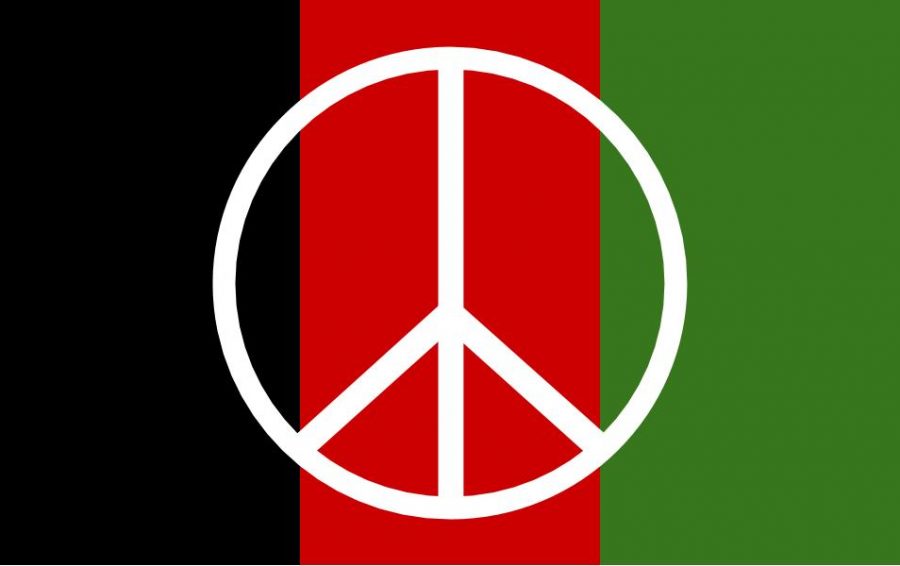 Peace in Afghanistan is a hot button issue that seems to be coming to an end. (Billy Mykel/ The Talon News)

Peace on Earth (At the Moment with Billy Mykel)

A Look At The Peace Negotiations In Afghanistan.

Secretary of State Mike Pompeo and Pentagon Chief Mike Esper have reached a breakthrough in peace negotiations with the Afghani-Taliban forces, officially announcing an upcoming partial-ceasefire and decrease to violence in the country. These negotiations, despite past hardship, stand a chance at ending one of America’s longest and bloodiest wars, stretching over nearly two decades and resulting in the death of thousands of U.S. servicemen and Afghani civilians.

While the ceasefire is a welcomed moment of peace for all sides of the conflict, the United States should not continue in the current negotiations as they stand.

The main reasoning for ending the negotiations comes from who is allowed to participate in them. The current negotiations between the United States and Taliban about peace in Afghanistan are missing a very key player… Afghanistan. As of now the U.S. and Taliban have mutually agreed to exclude the democratically elected Afghani government from negotiations in favor of a more streamlined process of negotiations between just the two bodies. This not only destroys the ability of the Afghani people to have a voice in their own future, but it also shows the sheer hypocrisy of the United States in these talks. As the U.S. originally entered Afghanistan to help protect democracy, by combating Al-Qaeda terrorists and the Taliban, and now refuses to even speak to the government we supervised the election of.

Another very important reason we shouldn’t continue with the peace talks comes from the actions of the Taliban forces. The Taliban are notorious for breaking truces and committing acts of violence against civilians and American forces. Even with the ongoing peace negotiations, the Taliban staged a car bombing campaign in Kabul which killed two U.S. soldiers in an attempt to halt the Afghani national elections. By continuing with these talks, in light of the Taliban’s human rights violations, we are only endorsing the violence we tried to curb. Furthermore, the Taliban are a hyper conservative Islamic group, which has repressed political rights, destroyed religious freedoms, and oppresses women and minorities inside of the state. By continuing to give legitimacy to this violent organization we are only failing the victims that are forced to live under their rule.

The conversation about peace in Afghanistan is incredibly important and needs to be treated with urgency, but we cannot sacrifice human rights or our core democratic principles for speed. It is imperative that the United States halt these talks at least until the Afghani government is allowed to participate in them.